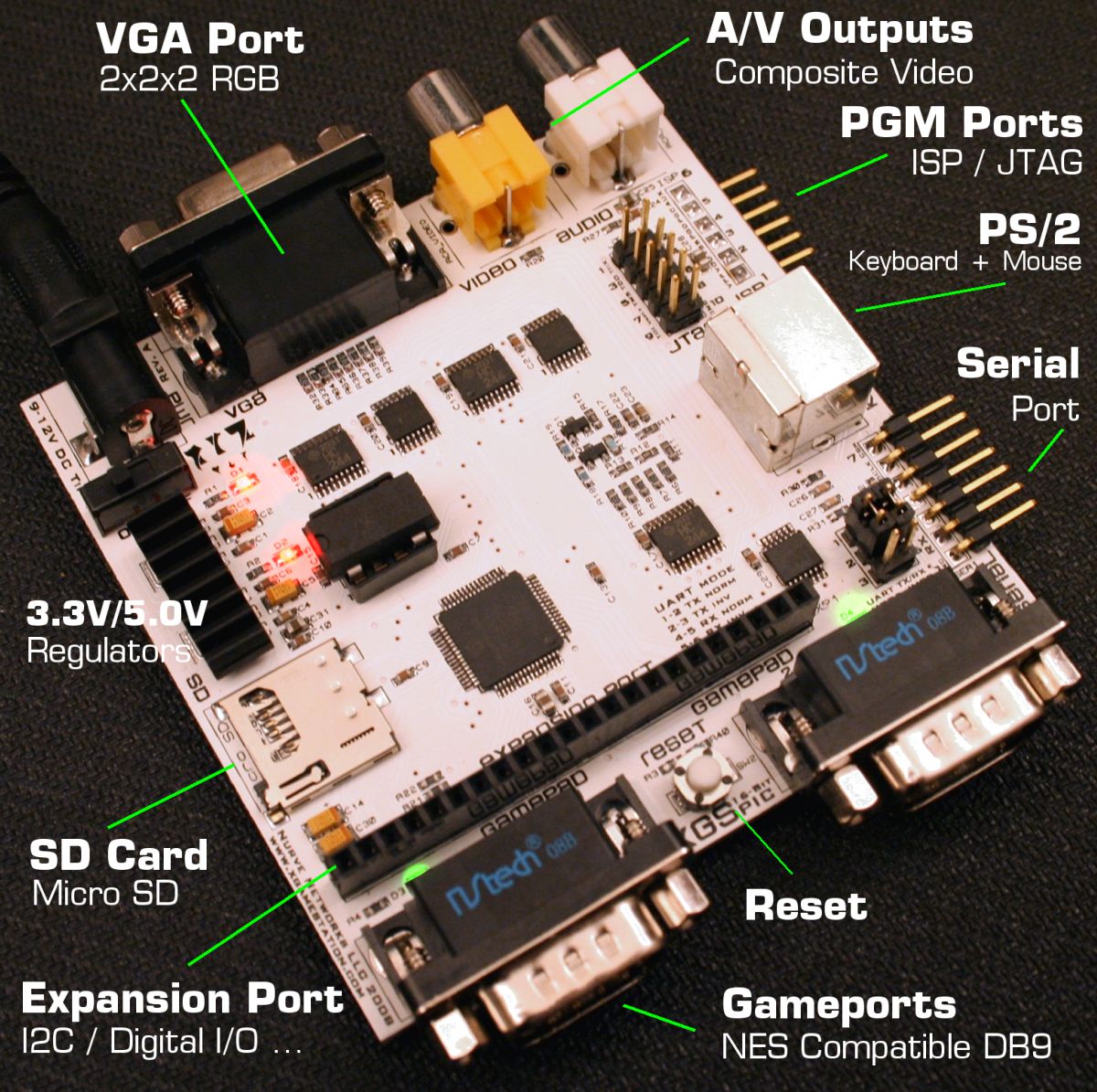 Console games hit the climax in 2008 and revenue from video games peaked at $11.7 billion. By 2011 that revenue dropped by 22 percent. In terms of hardware, sales were down by 30 percent within the first 10 months of 2012 compared to the same period last year. But the main console brands including Nintendo, Microsoft and Sony, and their game developers are fighting back. Wii U which hit the U.S. market in November 2012 already sold more than 400,000 units within the first week of release. Call of Duty: Black Ops II developed by Activision collected more than $500 million within 24-hours of its release. There is talk that Sony and Microsoft will come up with new versions for PlayStation and Xbox next year.

One reason for the drop is cheaper and more mobile games that are available on smartphones. Content available for smartphones added more than one billion dollars in 2012. To counter mobile invasion, console manufacturers are adding new technologies to consoles. Wii U is adding a touch screen, a Web browser, social networking and a video-chat feature. The Electronics Arts is adding a feature to its Madden NFL 13 allowing a player to plan moves without seen by the other player.