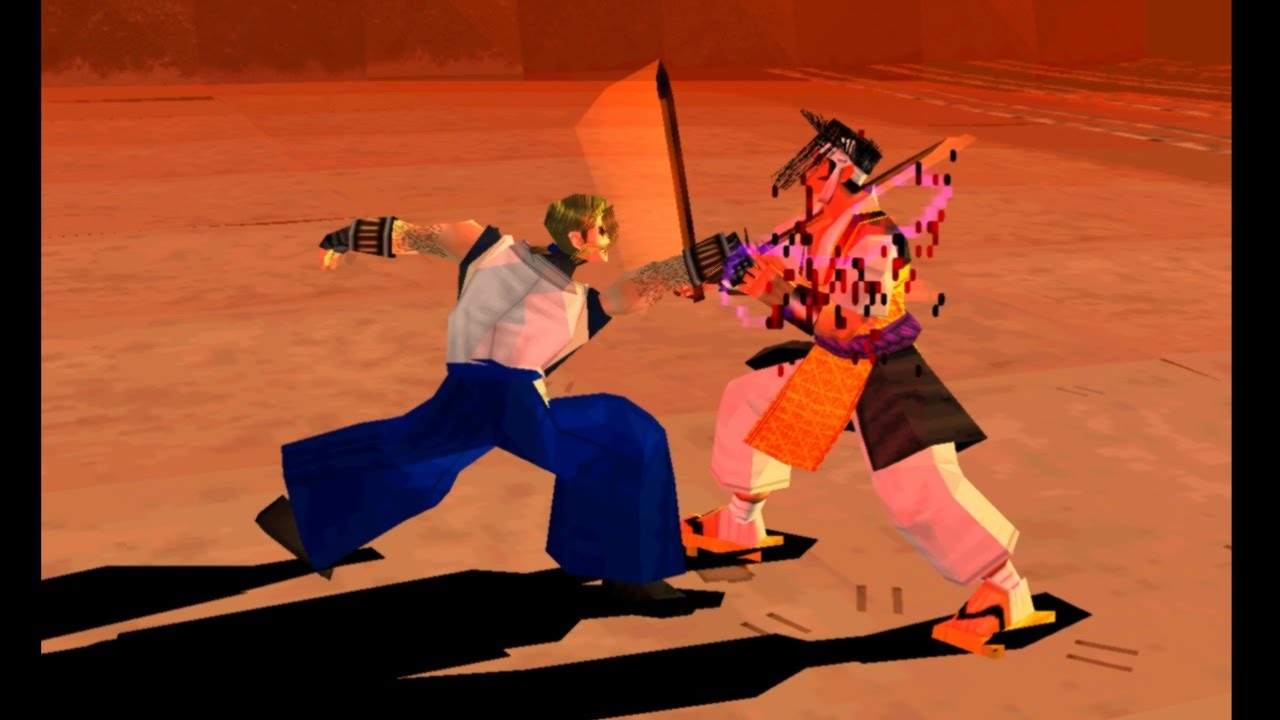 Sword fighting the way it was done hundreds of years ago will be brought to life again when Subutai, a start-up company, put out its game in the near future. As a matter of fact, it may be based on sward fighting methods of the 13th century. The creator says that historically sward fighting was done completely different from the way you saw in the movie, Star Wars.

Recently the creator of the game started raising funding for the game at the crowdfunding site, Kickstarter. His goal was to raise $500,000 and during the first few days he raised more than $300,000.

Subutai will make software as well as hardware for the game. The game will come with sophisticated Wii-like motion controller which will be made by Sixense Entertainment. This will give the player much more real sward fighting experience.