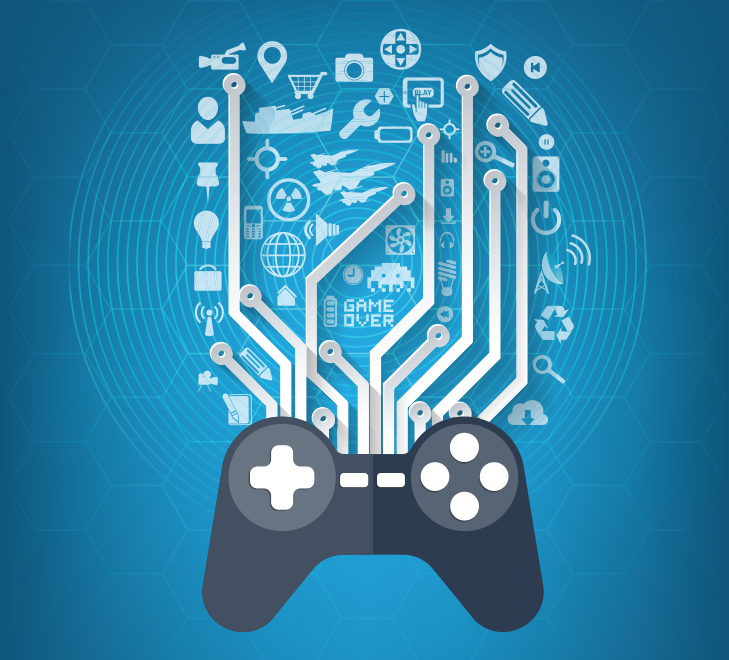 Plague Inc. is a game played on mobile devices such as smartphones, tablets and laptops that spreads a contagious disease all around the world. One spreads the disease by coughing and sneezing and another carry it from country to country in a plane. Game is played by strategizing how to spread the disease to as many countries as possible and kill as many people as possible and not by finding a cure. Since 2013 release of the game more than 15 million have been downloaded the game. The developer of the game spent less than $5,000 to develop the game and took him a year to build it.

The thrill of the game is not limited to gamers. Public health officials including the U.S. Centers for Disease Control and Prevention (CDC) see the value of the game to educate world masses. CDC is contacting the designer of the game to learn few ideas and ways to reach people to educate as well as alert the general public about outbreak of diseases. CDC has its own game, Solve the Outbreak, that the player wins the game by finding the cause of the infection.