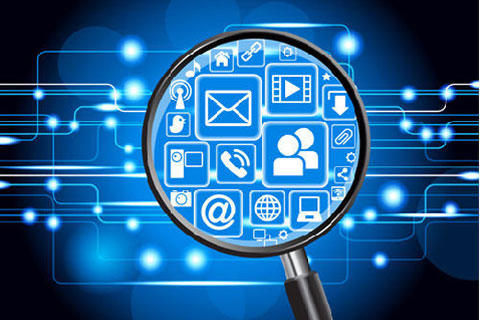 Ever since Google pulled out of China’s market in protest of China’s grip on media independence, Tencent has become the top Web portal in China. Tencent is now the world’s third largest Web company behind Amazon and Google. Its popular product in China includes QQ instant Messenger with more than 700 million customers. It also provides social networking, search engine technology and online advertising in China. The Internet penetration in China stands around 40 percent of the population and therefore, Tencent has much more room to grow in China.

The Tencent also owns and operates the QQ games portal in China, the largest online gaming community. Tencent is in an expansion mode beyond its main market area of China. The Tencent bought a controlling stake in the League of Legends developer Riot Games. More recently, Tencent bought a minority stake in Epic Games, the creator of Gears of War, Infinity Blade and the Unreal Engine. It has a partnership with Activision’s Call of Duty Online to bring the game on its QQ game portal as a free-to-play. These deals could provide an opportunity for the company to expand beyond China, more specifically in the U.S. and Europe.